After contracting COVID for a second time, the former track star has to have her leg amputated.

Hollywood resident Takira Koonce, according to her, should not even be standing here today.

She got COVID on her vacation to Aruba and when she returned, she immediately landed up in the hospital on a ventilator and then an ECMO machine.

“I literally went to urgent care and then next thing I knew I was waking up in the hospital,” said Koonce.

But this time the left side of her body was not receiving enough blood and oxygen and due to the severe muscle and tissue damage she had to have her leg amputated in July.

Koonce was not only given a new prosthetic at the Orthotic and Prosthetic Centers right before the Thanksgiving but says that she’s moving faster each day.

Koonce told Local 10 News’ Layron Livingston that she is grateful that she is alive and plans on running again with track and field being one of her greatest passions. 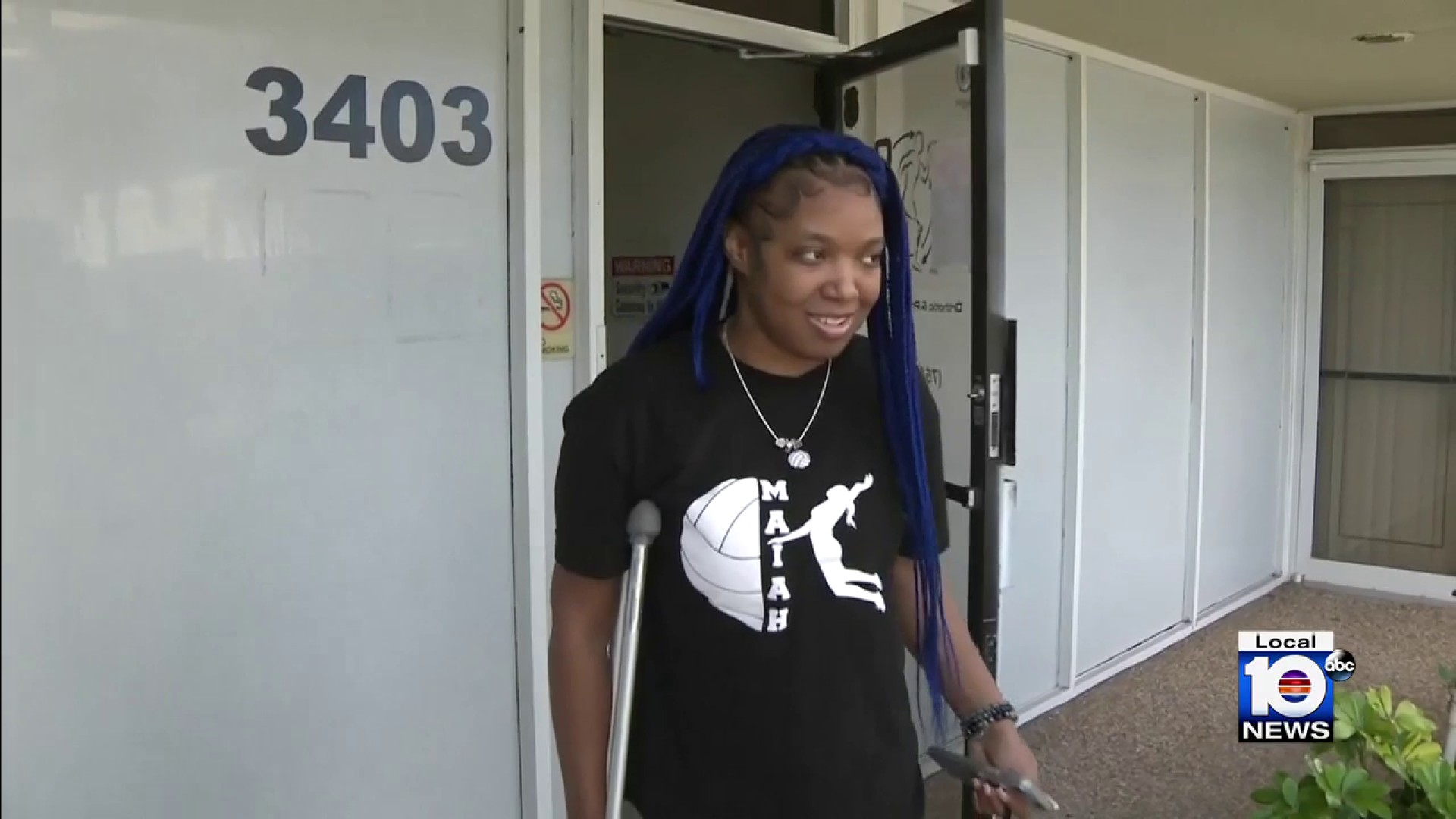 Where to Park on Hollywood Beach

Downtown Post Office to be renamed in honor of native Rep. Matt Gaetz